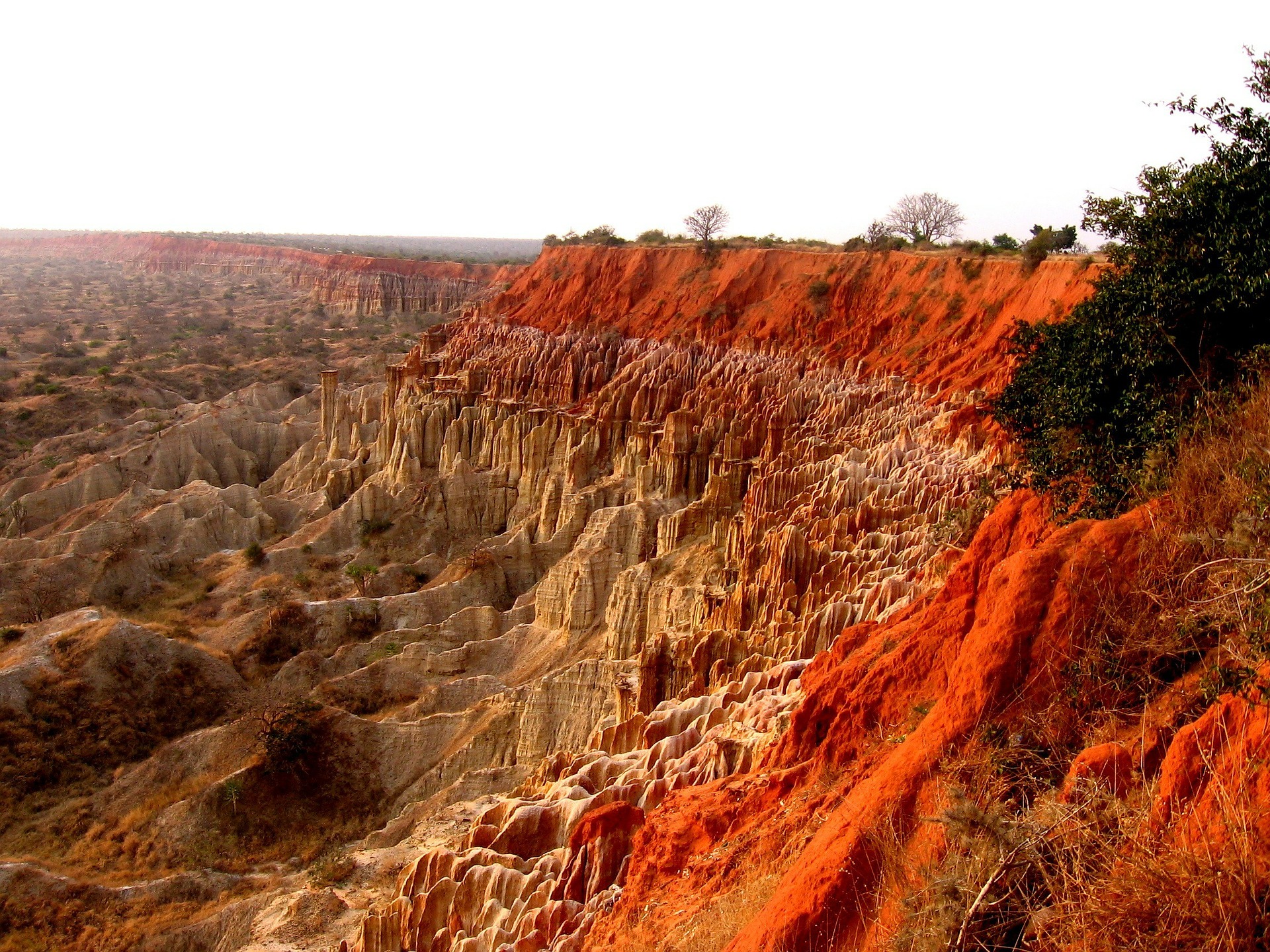 Angola is a beautiful southern African country that is safe and welcoming. The natural environment, i.e. waterfalls, rivers, and the coastline, attracts tourists. However, to visit the country, you must have a Visa.

Read on to find out how to apply for the Angola Visa.

What is Angola Visa?

The Angola e-Visa is an electronic document introduced by the Migration and Foreigners Service of Angola. All travellers must enter Angola with a visa. First, apply for a pre-visa online, after which, get their visa on arrival.

The e-Visa system is fast, easy and convenient. The applicant pays for their application online and may print out an approval receipt to show immigration officials on arrival.

You will need to submit a copy of your passport and recent photograph during your application. The Angola e-visa is mandatory for travellers who arrive at the seven selected airports:

All foreigners traveling to Angola for tourism, business, or medical reasons require a short-term visa, which is valid for either 7 or 30 days. The visa excludes the permission to engage in profitable activity by foreigners.

Foreigners arriving in Angola get a 30-day visa, although they can get an extension for another month if need be. Traveling outside of Luanda is not allowed because of the danger posed by landmines scattered throughout the countryside.

This visa is for emergencies or urgent family situations. Foreigner with a current work visa about to expire and urgently needs to renew or collect it can have this kind of visa. Certainly, you cannot get a job while on the visa. Also, you cannot get the country’s permanent residence.

If you plan to be around in Angola for a long time as a foreigner, you need to apply for a relevant long-term visa.

A foreigner with this visa can get employment in an Angolan company regardless of the duration of their contract. This visa is extendable twice a year and the holder can tag along with their spouse and children.

This is a temporary visitor visa issued to foreigners wanting to participate in a learning institution in Angola. It’s extendable for one year each time until the course ends. The visa allows students to study from primary school to a university and an internship. Thus, students get several entries into the country but are not assured of work or establish a permanent residence in Angola.

Non-residents who achieve full residents’ status can stay in Angola using this visa for another 120 days, until their application goes through. This visa allows you to do business and cross the border freely, while undergoes processing.

Requirements For the Angola Visa

To get an Angola e-Visa, applicants must bear a passport issued by an eligible country. The general requirements for the Angola Visa are:

If you need an Angolan visa to visit family and friends, you may also need;

For a Brief Duration Visa, you may also need:

For a work visa, the employer initiates the Visa application. An applicant also needs;

A student visa also requires you to need;

Who Needs an Angola Visa?

All travelers planning to enter Angola must be in possession of a visa. Those below 18 who are traveling alone must have a visa. Transit travelers passing through Angola to third countries can remain in and or pass through the country without obtaining a visa. However, they must use the same or next departing plane as long as they do not leave the airport.

How Long Does the Angola Visa Last?

The Angola e-visa is valid for 60 days from the date of issue and allows a stay of 30 days. The validity period may be extendable depending on the type of visa.

How Long Does It Take to Get an Angola Visa?

Your Angolan e-visa takes a few business days after a successful online application. It can take as few as two days to complete, but the time is not guaranteed.

How Much Does the Kenya Visa Cost?

Your application for the Angola e-visa costs £100.78 per person on arrival. However, this is not the only cost you incur. First, you apply for a pre-visa before boarding a plane, which involves a different cost.

The cost of an Angola pre-Visa is flexible. These charges are payable during the application process. Therefore, it varies with the speed of processing as follows:

You can pay using a credit card, debit card, and PayPal, whichever means is best convenient for you.

Get Your Angola Visa Today

Angola offers a pure and authentic experience for tourists. Are you planning a holiday trip to Angola? Apply for an e-visa today through Migration and Foreigners Service network. The visa application takes only a few minutes to complete. Start here!